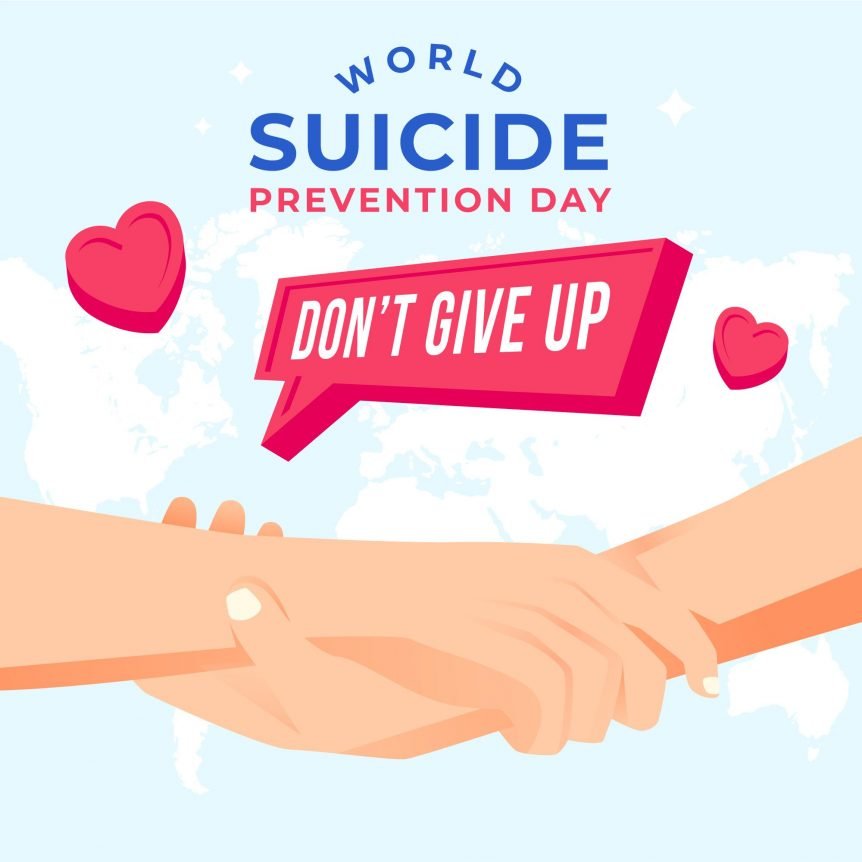 When a person is going through intense grief and hopelessness, when they feel that living isn’t worth it anymore, they feel that dying would be better than continuing to live. Despite this, suicides can be prevented as most people thinking of committing suicide are deeply conflicted about it and with a little professional help suicide rates can be brought down drastically.

WHO DOES IT AFFECT THE MOST?

It has been noted that suicide is a leading cause of death amongst young people, which could be due to pressure in professional lives, debt, bullying, etc.

That doesn’t necessarily mean that old people are not affected.  Suicide may not be a leading cause for them, but it is still a problem. With old age comes loneliness and it might evoke a feeling of worthlessness and meaninglessness in life.

Suicide rates are higher for men than for women in all countries. As a matter of fact, men are twice as likely to commit suicide as women. This could be due to career pressure and not seeking out help.

The suicide rate in men can be as much as ten times higher than in women. In India the ratio is 1:4.

These behaviors are fairly common amongst suicidal people, and may vary in intensities.

As a friend/relative, one should always look out for these signals of distress. A person who is contemplating suicide often asks for help through their behavior, therefore one must be vigilant and notice them. Speaking up and offering support, such as listening to their problems, letting them know that you are concerned, and offering to accompany them to see a professional, can really help and bring down suicide rates drastically.