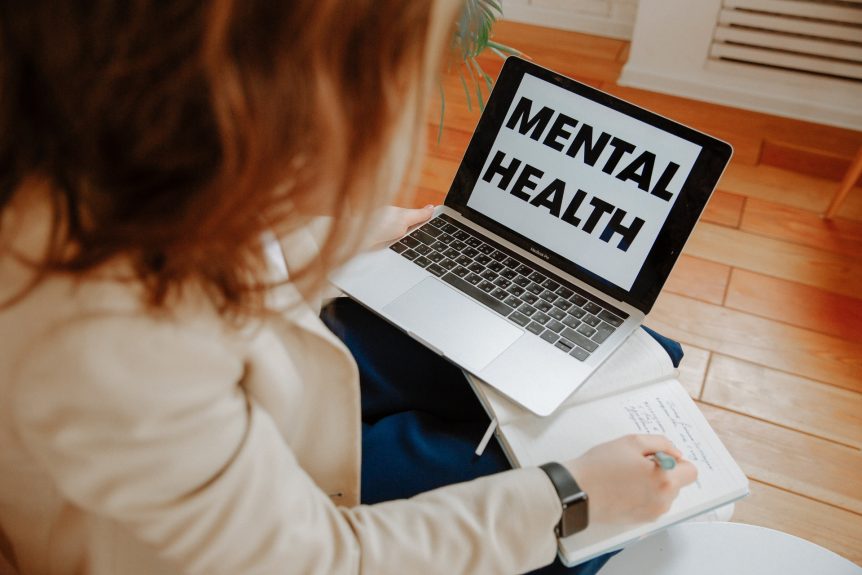 The entire nation was shocked by Sushant Singh’s suicide recently, nobody knows the reason for his suicide.

Being a small town boy, he had carved a successful career in the film industry at such a young age. He was only 34 years old, an age when struggle begins for most people. According to reports he was suffering from depression and was living alone. When you are dealing with any mental problem, be it depression, bipolar disorder or schizophrenia, you need a strong support system from family members and friends, living alone can aggravate the problem.

Deepika Padukone was brave enough to admit that she suffered depression but successfully came out of it through proper medical treatment and the support of her parents. Maybe Sushant did not seek support of his family members and friends. I wish he had shared his problems with his family members and friends, had he done so he might have been alive today.

There is one more reason why people hide their mental issues. There is a social stigma attached to mental illnesses. If you are depressed, it does not mean you are mad. Despite that, people think they will be considered mad if they open up about their mental illness. That is the reason why Deepika, the famous actress, talked publicly about her depression.

Things are now changing, people are now trying to understand that mental problems are also diseases like other physical illnesses and they can be treated with proper medication and counselling. There is a shortage of psychiatrists and psychologists but now many students are aspiring to fill that gap, the future is bright.

People in olden days did not have any knowledge or awareness about these issues, especially in rural areas and associated mental health problems with superstitious beliefs such as ghosts and departed souls. But now with growing awareness people from rural areas are also choosing to address their mental health issues through proper means of treatment.

More and more research work is being carried out in this field. New medicines are being introduced, if you get the right medication and the right counselling you can be treated but the support and understanding of family members and friends is equally important.

Concluding with the hope that we won’t have any more Sushant Singhs. I hope to see a dip in the suicide rate in India. The government should also start an awareness program about mental health where talking about these issues is normalised and seeking help is advised.

Every life is precious. If it is not precious for you, ask your loved ones what you mean to them. It is not a matter of one Sushant, it is a matter of every person dealing with suicidal thoughts and every person who has committed suicide. There is a solution to every problem, life is precious and we don’t know if we will get another life. So live this one to the fullest.